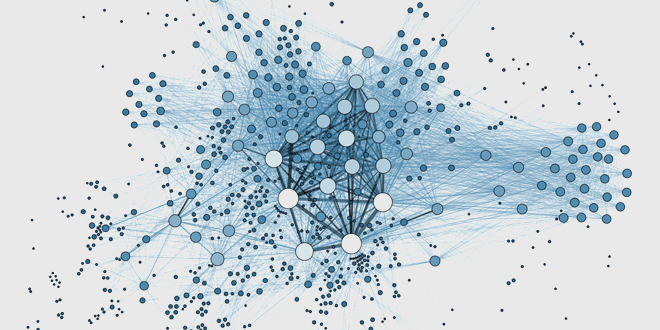 Bernard Marr is a best-selling author, keynote speaker and business consultant in big data, analytics and enterprise performance. His new books are ‘Big Data’ ‘Key Business Analytics’. This is what he has observed:

“Big data is not a fad. We are just at the beginning of a revolution that will touch every business and every life on this planet.

But loads of people are still treating the concept of big data as something they can choose to ignore — when actually, they’re about to be run over by the steamroller that is big data.

Don’t believe me? Here are 20 stats that should convince anyone that big data needs their attention:

1.     The data volumes are exploding, more data has been created in the past two years than in the entire previous history of the human race.
2.     Data is growing faster than ever before and by the year 2020, about 1.7 megabytes of new information will be created every second for every human being on the planet.
3.     By then, our accumulated digital universe of data will grow from 4.4 zettabyets today to around 44 zettabytes, or 44 trillion gigabytes.
4.     Every second we create new data. For example, we perform 40,000 search queries every second (on Google alone), which makes it 3.5 searches per day and 1.2 trillion searches per year.
5.     In Aug 2015, over 1 billion people used Facebook FB +3.37% in a single day.
6.     Facebook users send on average 31.25 million messages and view 2.77 million videos every minute.
7.     We are seeing a massive growth in video and photo data, where every minute up to 300 hours of video are uploaded to YouTube alone.
8.     In 2015, a staggering 1 trillion photos will be taken and billions of them will be shared online. By 2017, nearly 80% of photos will be taken on smart phones.
9.     This year, over 1.4 billion smart phones will be shipped – all packed with sensors capable of collecting all kinds of data, not to mention the data the users create themselves.
10. By 2020, we will have over 6.1 billion smartphone users globally (overtaking basic fixed phone subscriptions).
11. Within five years there will be over 50 billion smart connected devices in the world, all developed to collect, analyze and share data.
12. By 2020, at least a third of all data will pass through the cloud (a network of servers connected over the Internet).
13. Distributed computing (performing computing tasks using a network of computers in the cloud) is very real. Google GOOGL +2.20% uses it every day to involve about 1,000 computers in answering a single search query, which takes no more that 0.2 seconds to complete.
14. The Hadoop (open source software for distributed computing) market is forecast to grow at a compound annual growth rate 58% surpassing $1 billion by 2020.
15. Estimates suggest that by better integrating big data, healthcare could save as much as $300 billion a year — that’s equal to reducing costs by $1000 a year for every man, woman, and child.
16. The White House has already invested more than $200 million in big data projects.
17. For a typical Fortune 1000 company, just a 10% increase in data accessibility will result in more than $65 million additional net income.
18. Retailers who leverage the full power of big data could increase their operating margins by as much as 60%.
19. 73% of organizations have already invested or plan to invest in big data by 2016
20. And one of my favourite facts: At the moment less than 0.5% of all data is ever analysed and used, just imagine the potential here.

My prediction?  At the rate at which data and our ability to anlayze it are growing, businesses of all sizes — large and small — will be using some form of data analytics to impact their business in the next five years.

Jean-Christophe Bas - Founder of the Global Compass
@GlobalCompass1
Previous The rise of radicalization
Next Intercultural Innovation Award: Apply before September 30 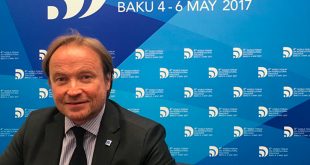 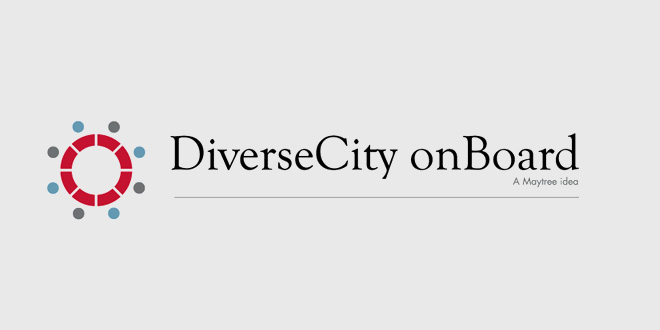