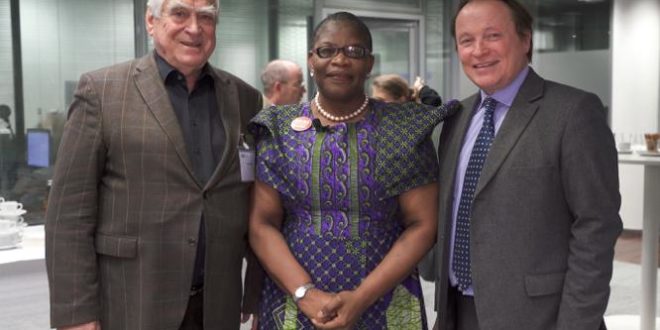 On January 21 st 2020, Jean-Christophe Bas has welcomed at the the Dialogue of
Civilizations Institute in Berlin Obiageli ‘Oby’ Ezekwesili, former Vice President of the
World Bank’s Africa, former Minister of Education in Nigeria to present her #fixpolitics
initiative.

Oby is presently Richard von Weizsäcker Fellow at the Robert Bosch Academy.
Oby argues that it is the nature of politics and institutions in a country that either accelerate, stagnate or regress the prosperity of a country and its citizens. The impact of poor politics in Africa is well documented. Its slow path to development has led to almost 450 million people on the continent living below the global poverty line. To change these outcomes, the politics of African countries are in need of a structural change.

Former Nigerian Presidential candidate Oby presented the #fixpolitics initiative. The initiative promotes a structural change agenda for the politics of African countries. Using her recent research at the Robert Bosch Academy Oby has addressed the question of how to redefine politics and democracy in African countries to improve their economic development,
tackle poverty problems and benefit their citizens. 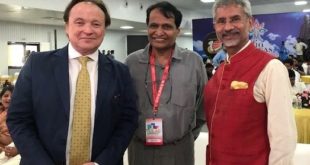 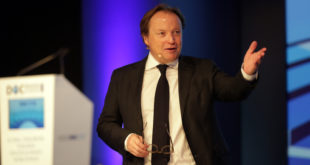 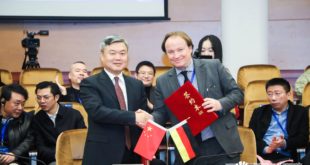 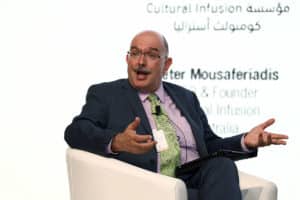